The main objetive of the DANCE IN OPEN SPACES programme is to bring Contemporary Dance closer to the public using unconventional spaces with the participation of local and national companies, performing in new spaces and with a greater interrelation with the public.

This Section of the Festival presents Spanish contemporary dance companies from the ACIELOABIERTO Festivals Network, performing along other guest companies.

“MOLAR is a dance solo that talks to us about happiness. About happiness understood as a representation and about the agreed norms of behavior. It tells us about happiness and its personification, about those stereotypical images that we directly relate to states of euphoria and well-being”.

DANCE IN OPEN SPACES I

With the support of INAME, Ministerio de Cultura 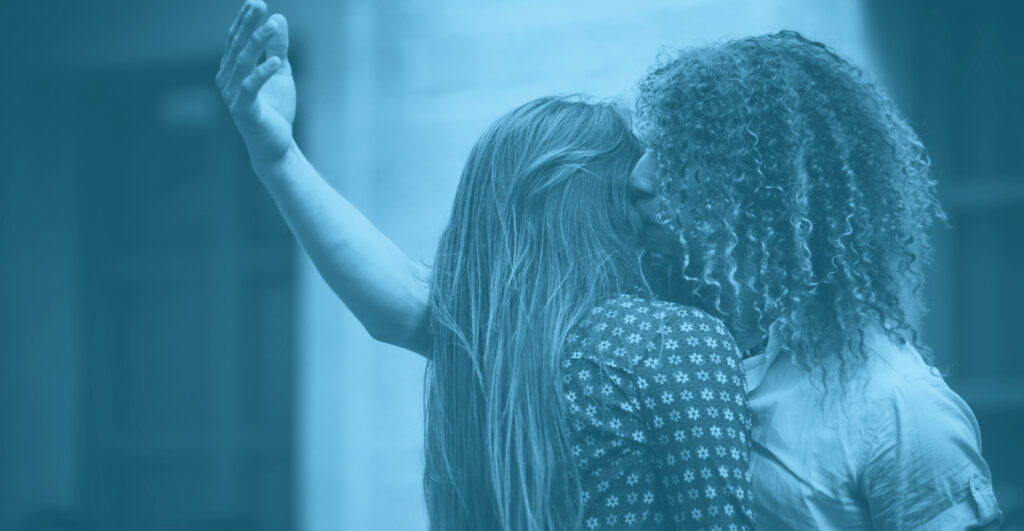 “ ‘VEN’ is the first choreography by the couple formed by Caterina Varela and Alexis Fernández which began the international career of their company, La Macana, in 2008 and has been on tour ever since, visiting almost 30 countries in recent years. Danced by both, this duo talks about love in capital letters, balance and tension between two bodies throughout 15 intense minutes full of strength and intimacy.” 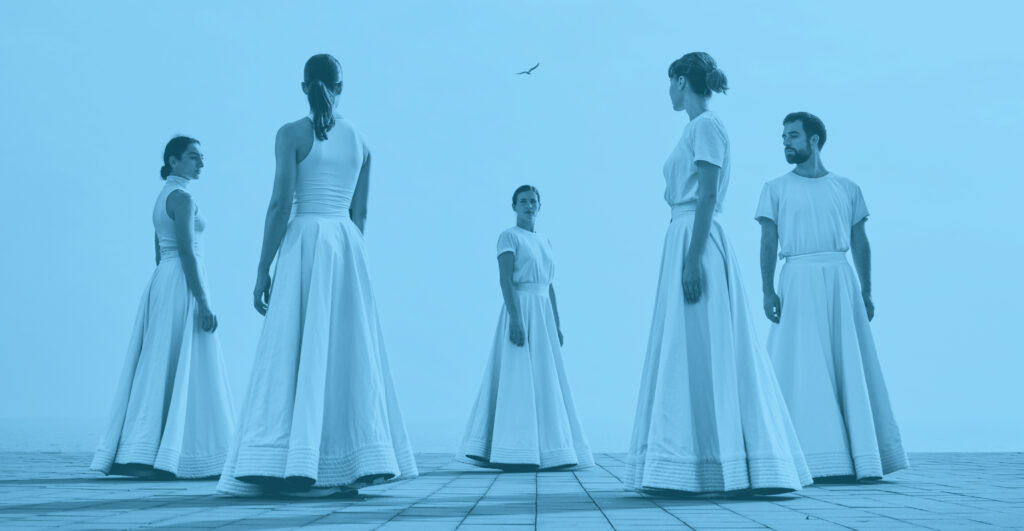 » ‘OBLIVION’ is an English word that means amnesty, or forgiveness; it is a place of transformation, situated between mourning and emptiness, between remembrance and nothingness. OBLIVION could be an image of the classical purgatory, as described by Dante in The Divine Comedy: the place of transition par excellence, conditioned by the idea of the circle, by the eternal wandering of bodies in space; as if in the act of moving through space there is ultimately a letting go, a renunciation to all that binds us to suffering: memories, desires, identity. To wander, vacare in Latin, means to wander, to float, to err; but also «to be empty». OBLIVION is a path that is becoming easier and easier to walk, a dance of increasing entropy. After all, the afterlife and oblivion could be one and the same thing». 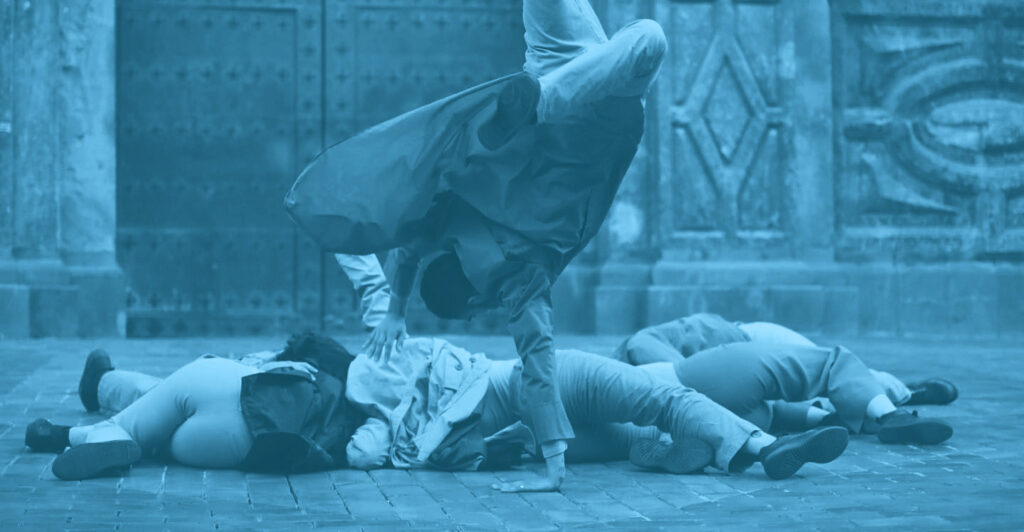 «During the journey, bodies are moved by the desire to be seen. Lines. Ego emerges in the sweat of the crowd. Life is a journey of bodies desiring and moving. A voice says: ‘just see’. ‘AM I WHAT?’ It is a process of continuous creation, reflection and learning that questions the body and space, adapting the choreographic material to different compositions that maintain the original physical and conceptual bases or ideas with which the work was created. This piece is the scenic form that takes the need to question myself and my experience as a performer within the hierarchical and ambivalent world of dance, in which the self-questioning individual and the collective that has the potential to sweep away the collective battle for survival». 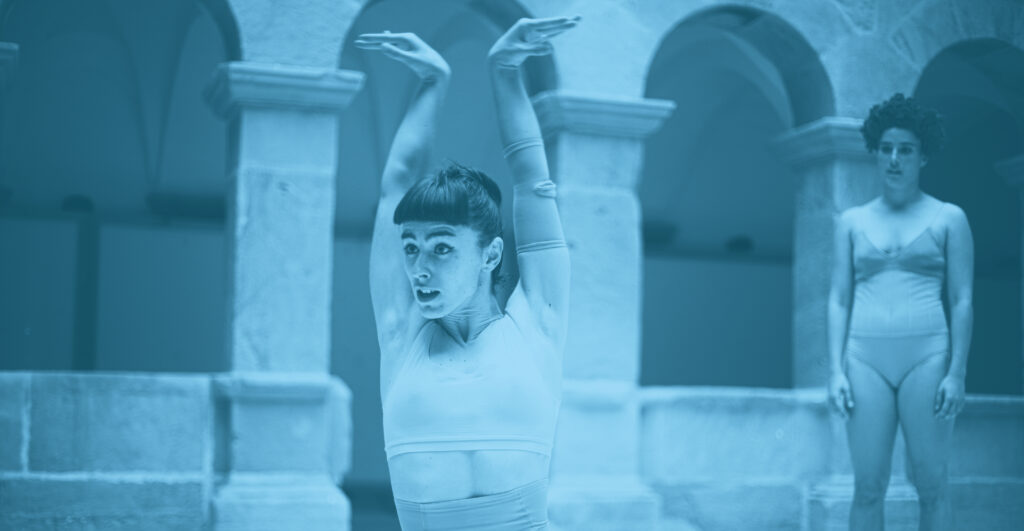 » ’ALIVE’ is about pushing boundaries, about breaking with the established, about a woman’s freedom of choice even with the weight of what she has inherited and learned, about living the life she chooses, the life she wants, whatever it may be».

With the support of Festival Cuerpo Romo & Centro Danza Canal.

“ ‘Jupiter + Jaguar’ is a synergy of ferocity, sensuality and play, a journey of freedom and expansion. The work is a powerful, pleasurable and epicurean experience, with a flowing dance, a virtuosic body writing, full of colour, incendiary and electrifying, full of winks to wild and irrigated worlds of seduction.”

“Meditative Chaos is a piece that develops around an unanswered question: what is the act of creation? In theatre, as in life, chaos is a natural space that generates energy and shoots off in directions we cannot understand. We imagine, we conjugate materials, we invent stories and dream new futures in a chaotic act of creation, full of energy and crossed by moments of meditative peace, of space between, of perfect stillness. It was in this way, generating questions that led us to more questions, that we realised that creating, like living, is a chaotic act of resistance to death». 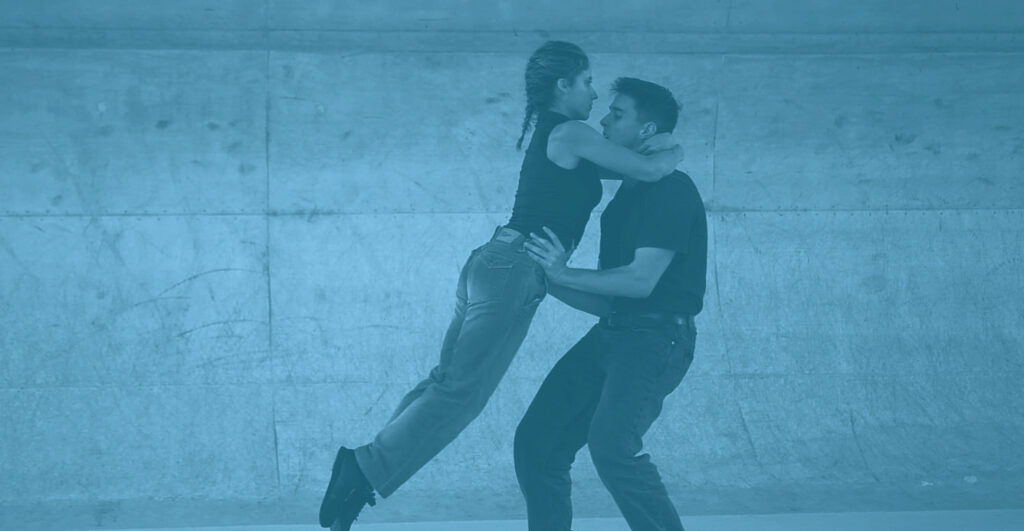 “It takes two places to make a border. This space full of parallel lines as it crosses us and which is neither true, nor unique, nor ours. If it is not, we will no longer be the recipient of anything, nor the measure that will divide us. And yet, how could we even have guessed that this was the future?”. 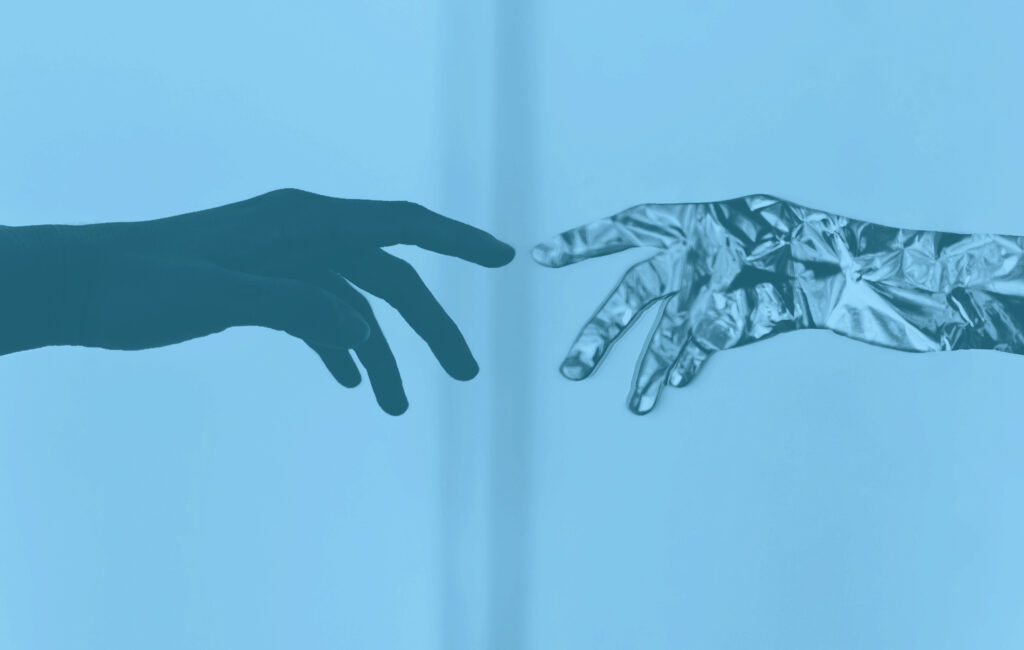 «I fell intensely in love with what I saw through that small screen. I fell into a state of limerence in which ‘neither with you nor without you’ was the mantra that washed over my existence, graceful and wretched at the same time. Turning off that continuous light of stimuli made a black rectangle appear in front of me and then, I could see my own reflection in it. I discovered that what I obsessively observed in others, in their words, gestures and behavior, was nothing but an attempt to discover who ‘I’ was. 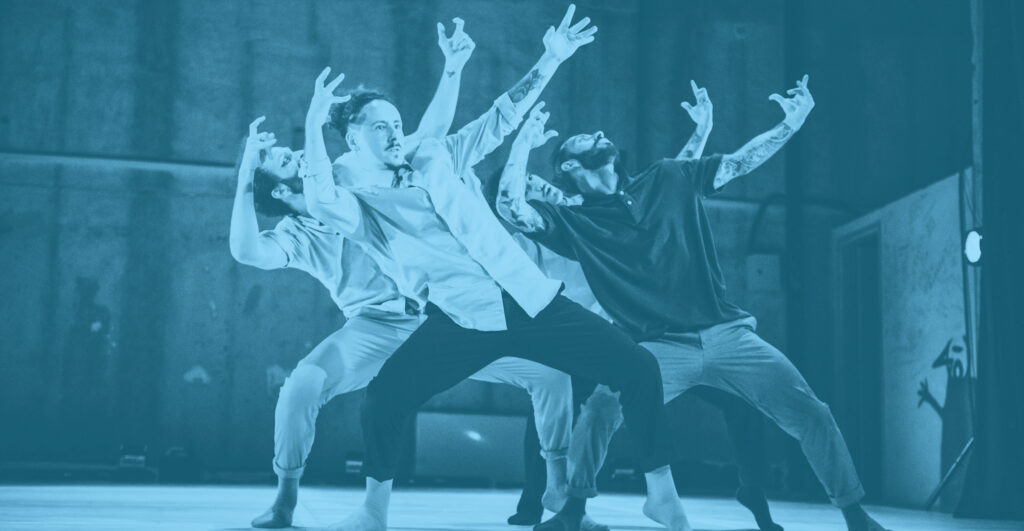 “Space” is a work which dives directly into the performers’ deepest stories in the midst of a constant flow of events. When we let the unconscious mind manifest itself, old memories and stories from the past are brought forward. Thoughts arrive – we let them collapse and freeze, stretch and accelerate, be destroyed and be rebuilt. The observer witnesses how everything unravels and merges through a unique, energetic, and delicate physicality. ‘Space’ is a journey into the unconscious mind of its performers”.